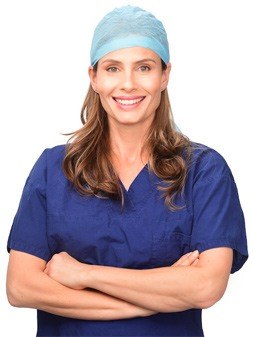 Dr Georgia Rigas brings a holistic care approach to the management of people living with obesity. One of her key primary focus areas, is the multi-generational effects of obesity. She is committed to providing clear and effective communication with patients, being open and transparent and practising ethically, by recommending effective evidence based treatments.

Everyone’s circumstances are different and this needs to be taken into consideration when looking at the different therapeutic options whether it be lifestyle interventions alone and /or more intensive treatments.

Dr Rigas also undertakes pre-operative assessments to ensure patients are in an informed position regarding their weight management options. With more than 10 years in bariatric aftercare, Dr Rigas brings an emotionally aware approach to bariatric metabolic care. Above all, she understands that bariatric surgery is an ongoing, lifelong partnership between the patient, the Clinic and the patient’s regular GP. 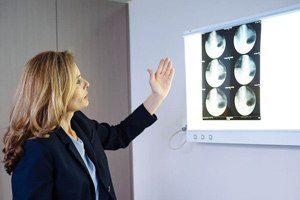 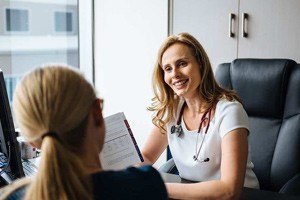 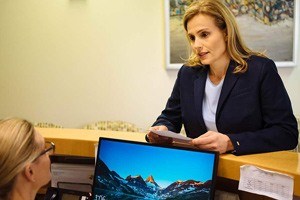 I have lectured and presented widely in Australia and overseas in the areas of: the causes of obesity, effects of obesity on people at different stages in their life cycle, impact of overweight and obesity during pregnancy and how being above a healthy weight can affect the physical and emotional wellbeing of children and adolescents. Furthermore, I lectured to healthcare professions and lay people about the different treatment options available to help those living with overweight and / or obesity.

I travel extensively to research new and improved methods of treatment and have been a demonstrator of gastric band adjustments and demonstrating effective communication skills whilst consulting with people living with overweight or obesity.

I have a particular interest in the effects of overweight and obesity on female and male fertility, pregnancy and outcomes to the next generation.

I have been a regular presenter at a number of RACGP conferences, medical obesity scientific meetings, bariatric surgical conferences, lifestyle conferences and integrated allied health conferences/ workshops  over the past decade.

I have been involved in surgical research for many years through the metabolic and bariatric Unit at St George Private Hospital. Sydney. I am currently engaged in some exciting research looking at the role of combination therapy in those individuals who have experienced a partial response to bariatric surgery.

I have published papers  and/ or articles in various GP, medical and bariatric surgery forums.