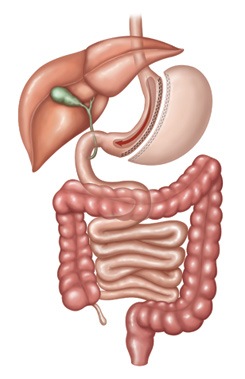 The laparoscopic sleeve gastrectomy (LSG) was originally conceived as the first step of a two-staged procedure for performing Roux-en Y Gastric Bypass (RYGBP) in certain higher risk individuals. Over the years, with the use of small bougies (visualize an inflatable curved ruler), the operation was adopted as a primary operation in its own right. LSG is currently the most commonly performed operation in Australia and many other countries internationally.

Hiatus hernia=is when part of the stomach squeezes up into the chest through an opening (hiatus) in the diaphragm. The diagram is a large, thin sheet of muscle between the chest and the abdomen.

Whilst under general anaesthesia, a bougie is placed through the mouth and slowly introduced into the stomach via the oesophagus. Once inflated by the anesthetist, it acts almost like a curved “ruler” which helps guide the surgeon when cutting approximately 75% of the stomach and applying staples. Most surgeons reinforce the staple line in order to decrease the risk of bleeding and leaks and perform a leak test. The excised (cut away) stomach is then removed from the body via one of the small skin incisions used during the keyhole operation. This makes the operation irreversible ie you can’t change your mind. 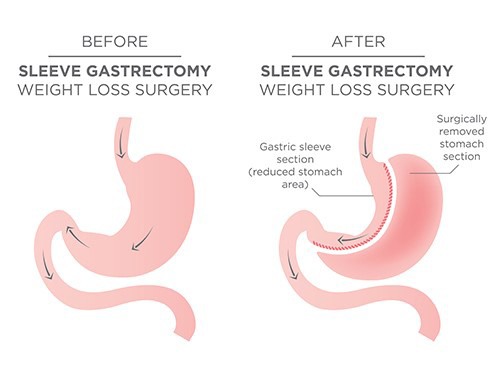 The LSG procedure is generally safe, but as with any operation, complications may occur and include but are not limited to: 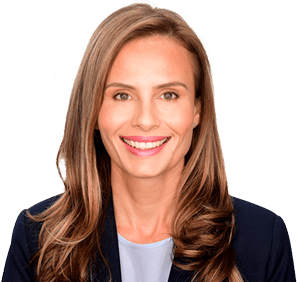